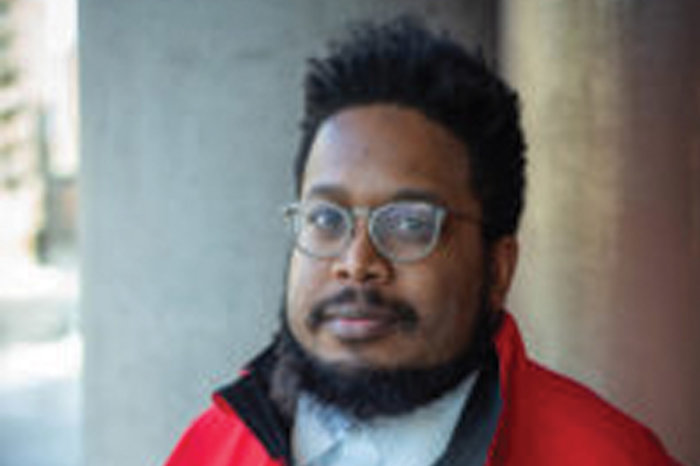 Christopher Rochester is an African American musician, educator, and composer that has been working at the professional level for 15 years.  He has studied and played with artists such as Greg Osby, George Garzone, Scotty Barnhart (current leader of the Count Basie Band), Bill Pierce, and many other musicians at the forefront of the music industry. Chris was exposed to many Black American cultural practices during his youth, and was fortunate enough to be able to quickly understand how much influence that culture plays in music.  This has afforded him the ability to both perform and teach in a way that shines light on the cultural influences of Black American traditions.

Remembering George Floyd, Today we remember an all too familiar pain, but we keep moving forward. We fight to create a better nation than our mothers and fathers, their mothers …

Join the finest young jazz musicians for an intense summer jazz camp experience for students of all skill levels. Through auditions, students will be placed in a jazz combo that …